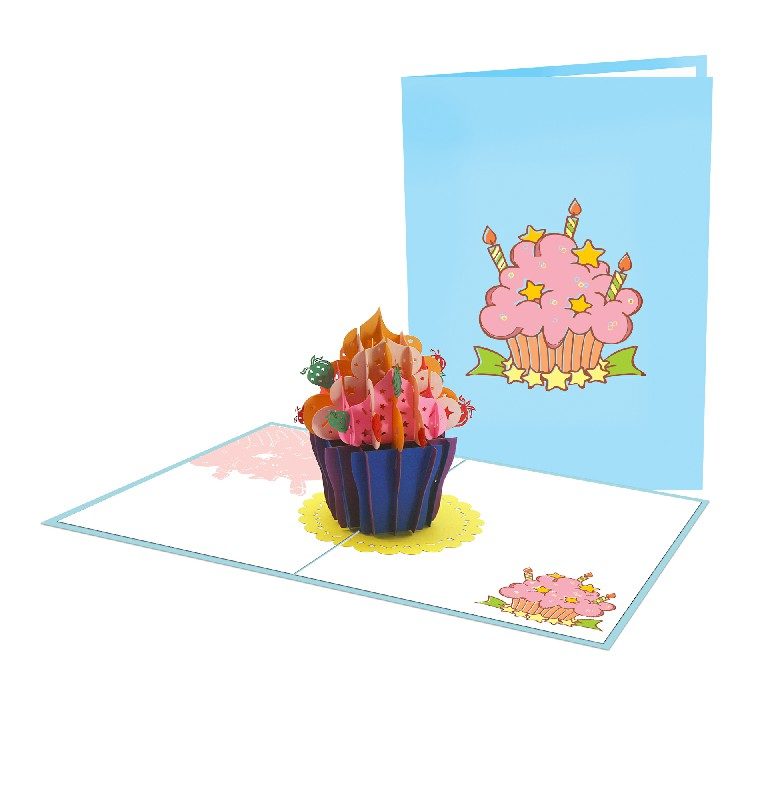 Select options
Sedge handicrafts
For a long time, Kim Son District in Ninh Binh Province has been well known for growing sedge plants and the craft of making sedge handicraft products which are exported to over 20 countries.

For a long time, Kim Son District in Ninh Binh Province has been well known for growing sedge plants and the craft of making sedge handicraft products which are exported to over 20 countries and territories around the world.

Visiting Kim Son one day in June, we enjoyed the slight sweet aroma of sedge flowers mingled with that of ripe rice paddies. According to the elders in the region, sedge plants appeared in Kim Son two decades ago. After over hundreds of years, the Kim Son villagers have created immense alluvial grounds for growing sedge.

When the Vet (Bruguiera) plant is in blossom on coastal alluvial grounds, the season of harvesting sedge starts. The fresh sedge plants are thinly split, chopped and dried before being given to mat weaving villages in the region. Previously, Kim Son villagers only made mats from the sedge. However, they now make different fine handicrafts for export.

In 2011, Kim Son District had a total area of 384,3ha for growing sedge plants with two seasons of crops. The production of split and dried sedge has reached 3,125 tonnes/year. The whole district produced over 23,000 handicraft products of different kinds.

So far, the district has 23 sedge making villages and dozens of small and big businesses, which serve as a bridge between these craft villages and foreign markets. They also have trained over 800 skilled workers, not only meeting the demand for labour of the district, but also the neighbouring provinces of Thai Binh, Nam Dinh and Thanh Hoa.

The sedge handicrafts made in Kim Son are one of the favourite products in foreign markets because they are made from natural materials and are eco-friendly, durable, beautiful, diverse in styles and colours and sold at a cheap price.

To make a beautiful sedge handicraft product, meeting standards for export, it requires special techniques in sedge growing and production. It is a precise, detailed process, from the first step of growing and then harvesting, selecting, splitting, drying and dyeing sedge to the last step of weaving and completing the products.

The technique for using Polyascera glue to spray over the surface of the product helps create the form for the product and increase the resistance to mould and damp during the process of transporting by sea to foreign markets. For this reason, Kim Son sedge handicrafts always ensure quality and help increase competitiveness in the international market.

To have beautiful designs that meet the different tastes of customers, the enterprises cooperate with partners on designing products. They then send the orders to artisans in craft villages. When sample products are made well, they will instruct and transfer the techniques to households to produce in mass. The products are finally checked by the enterprises before being sold to the market.

The enterprises not only learn about the markets, but also how to combine traditional techniques with advanced technologies in production. Therefore, their products meet all the demands of all partners.