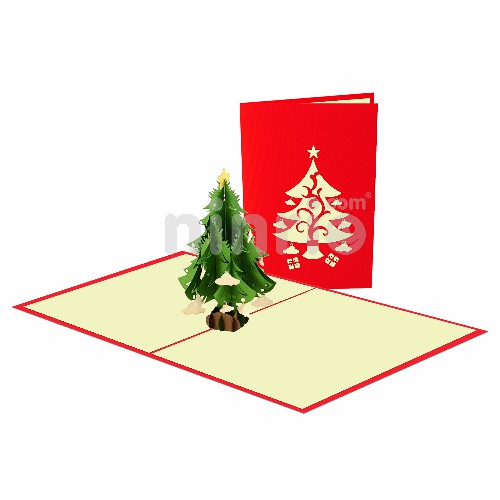 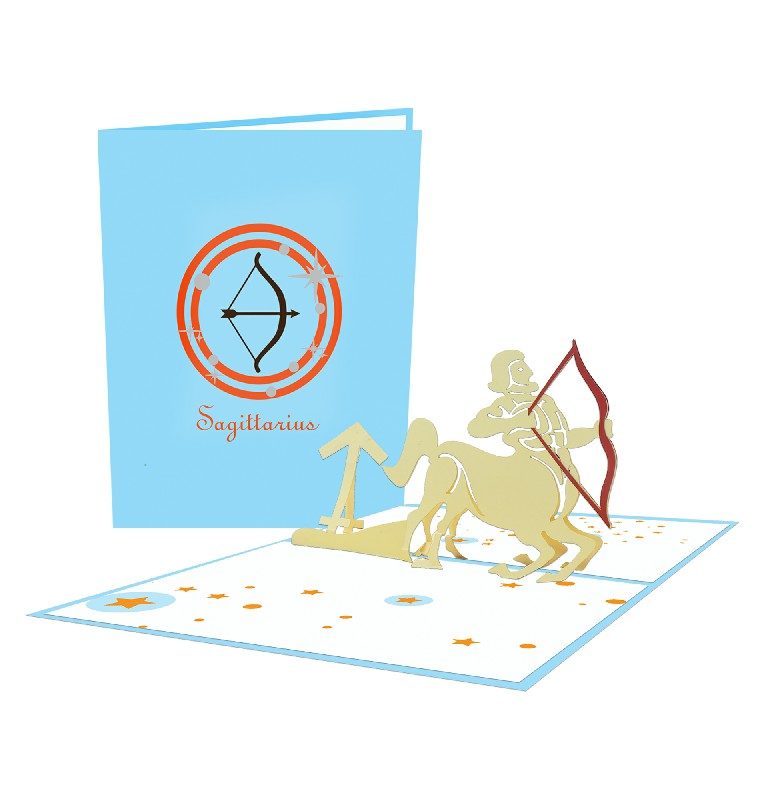 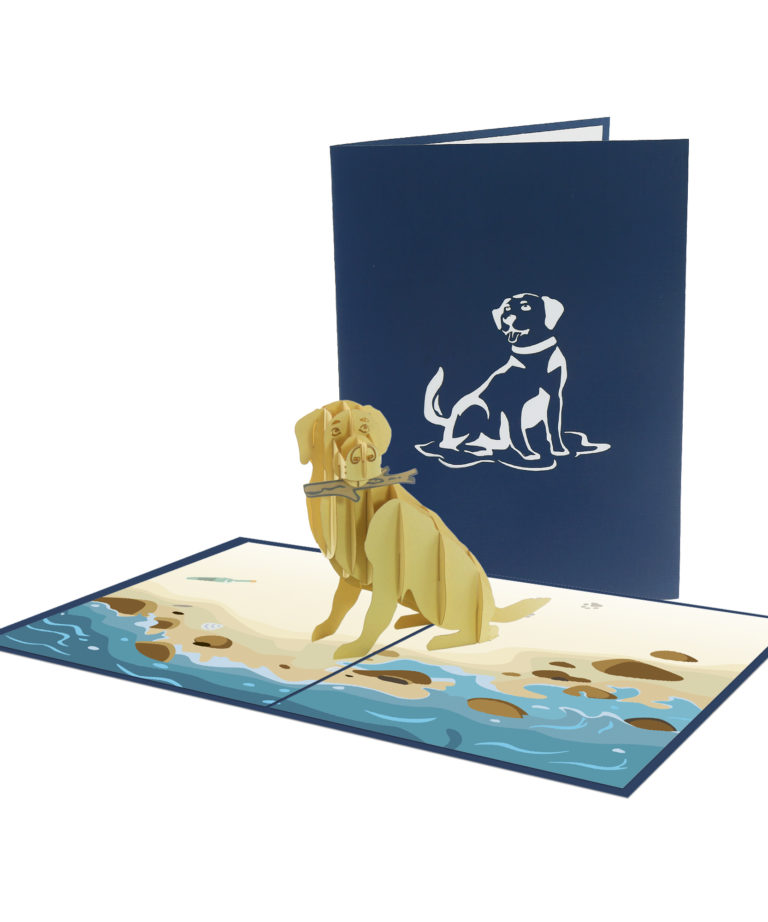 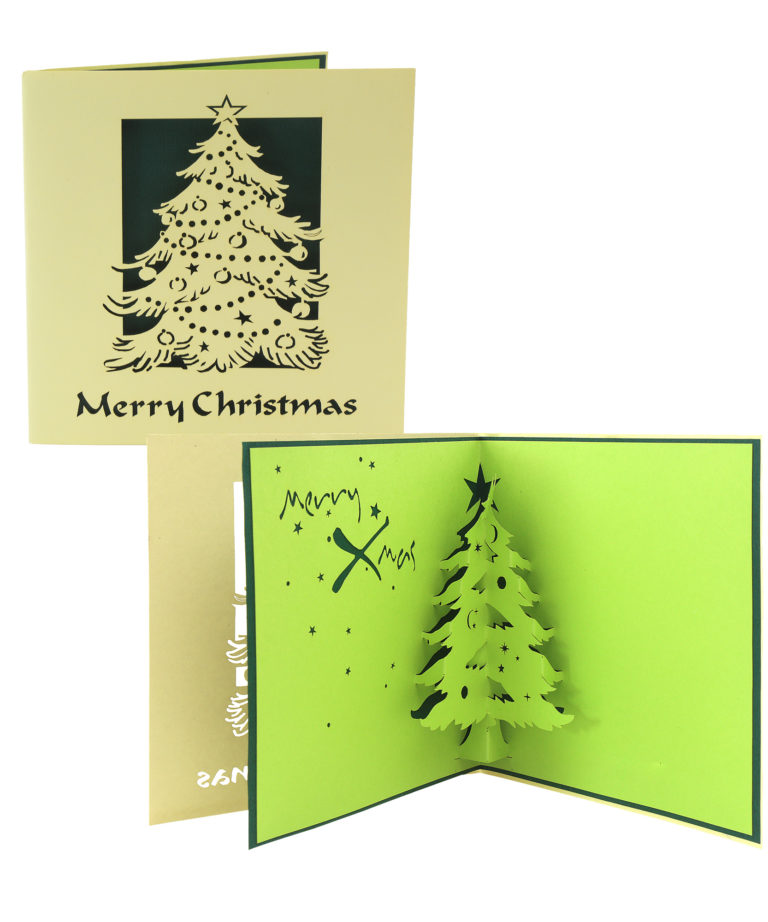 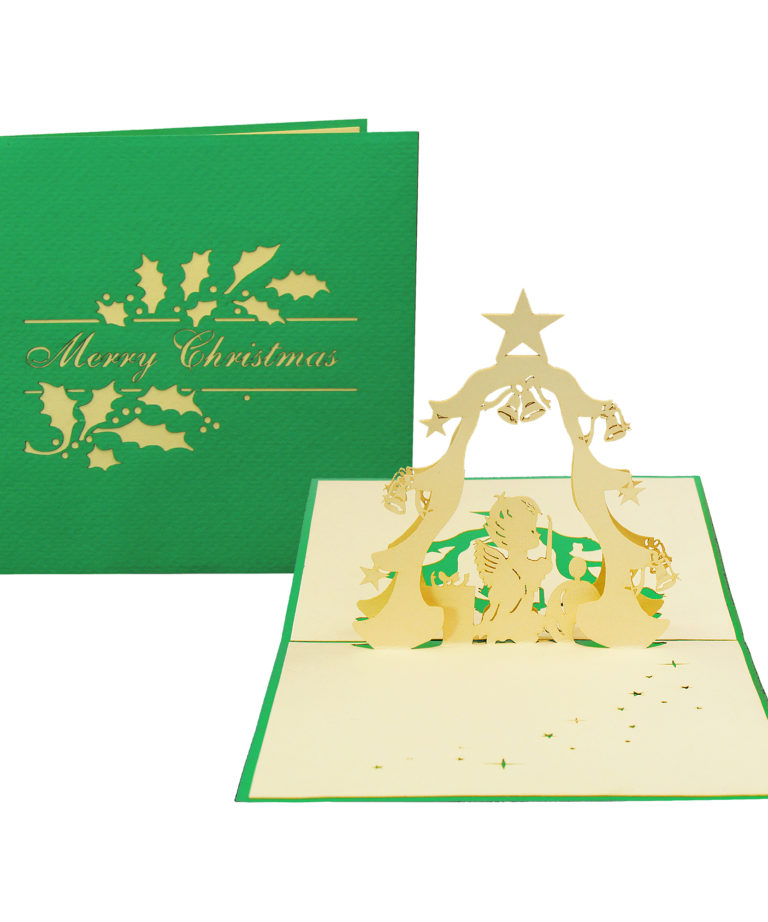 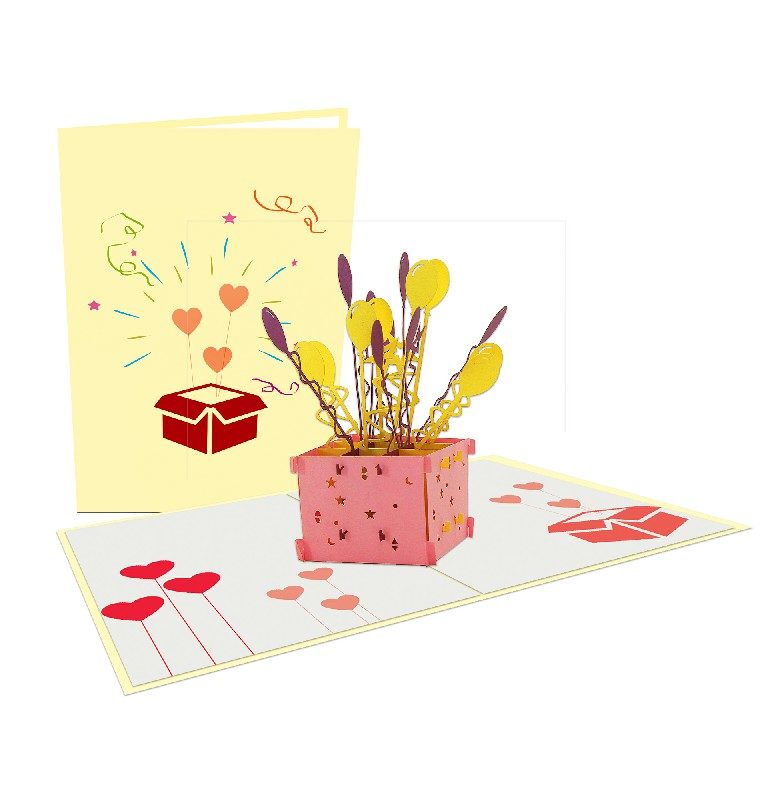 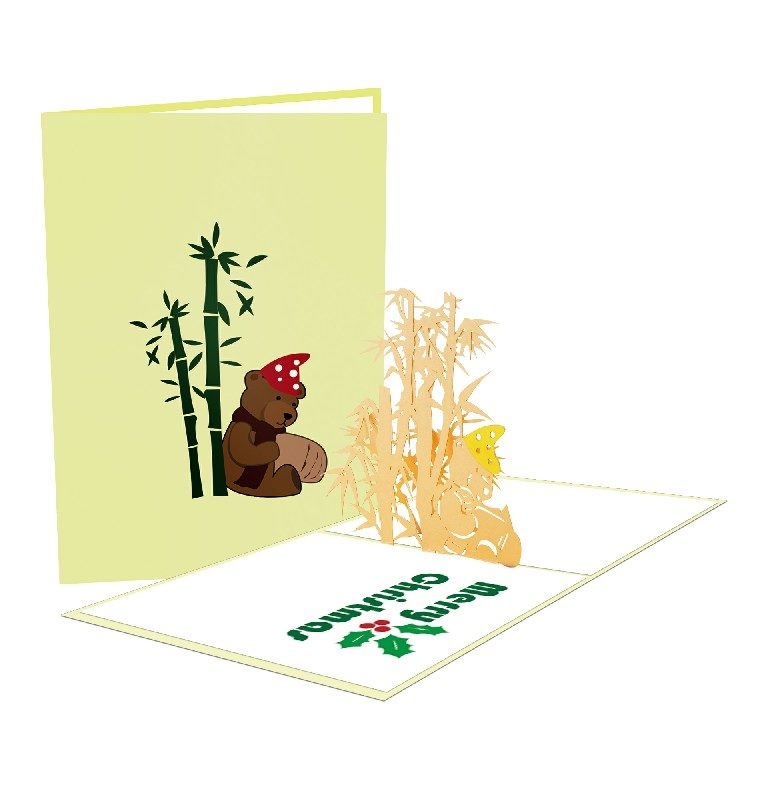 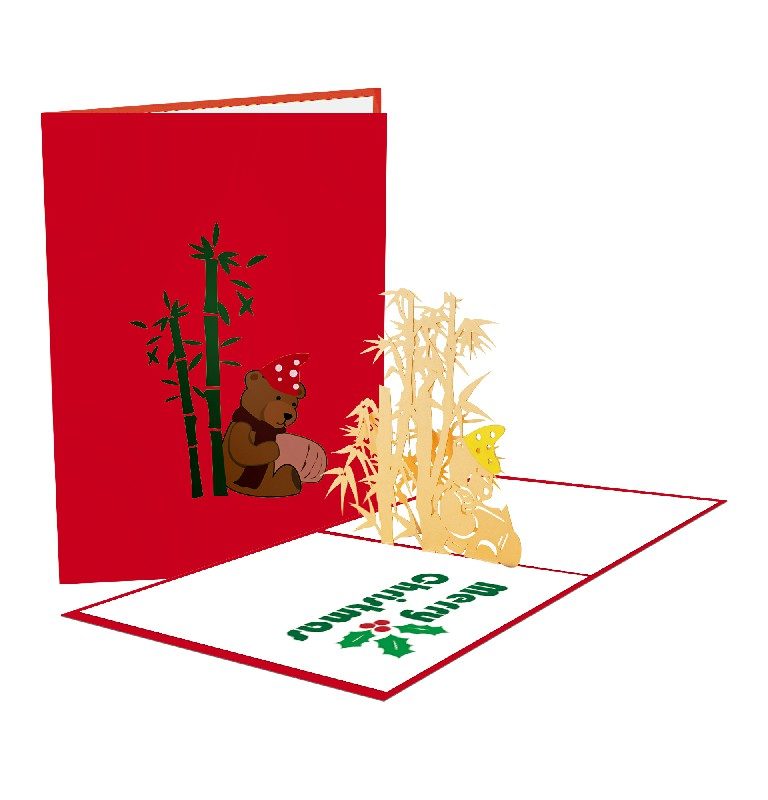 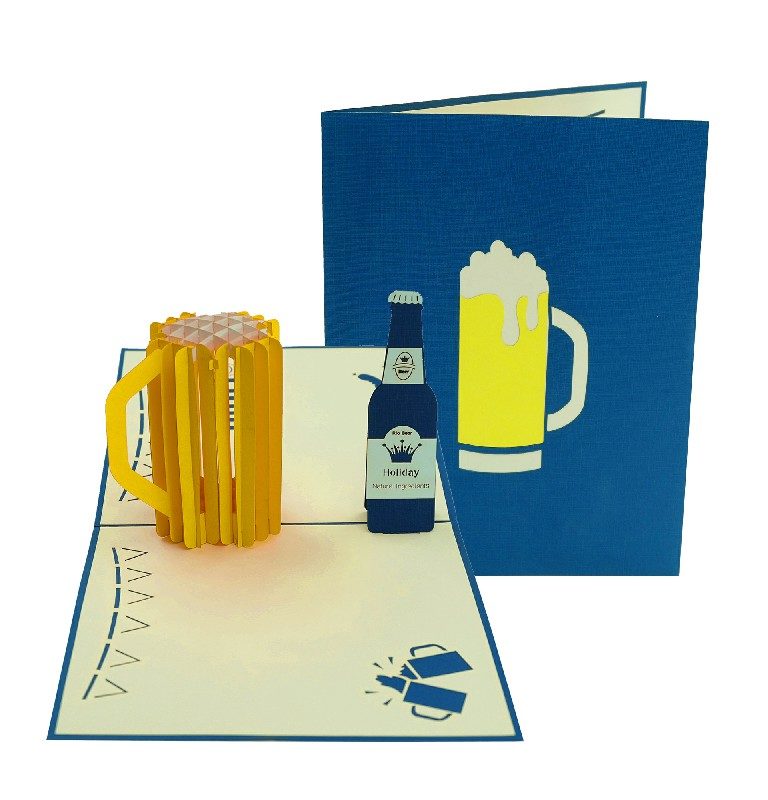 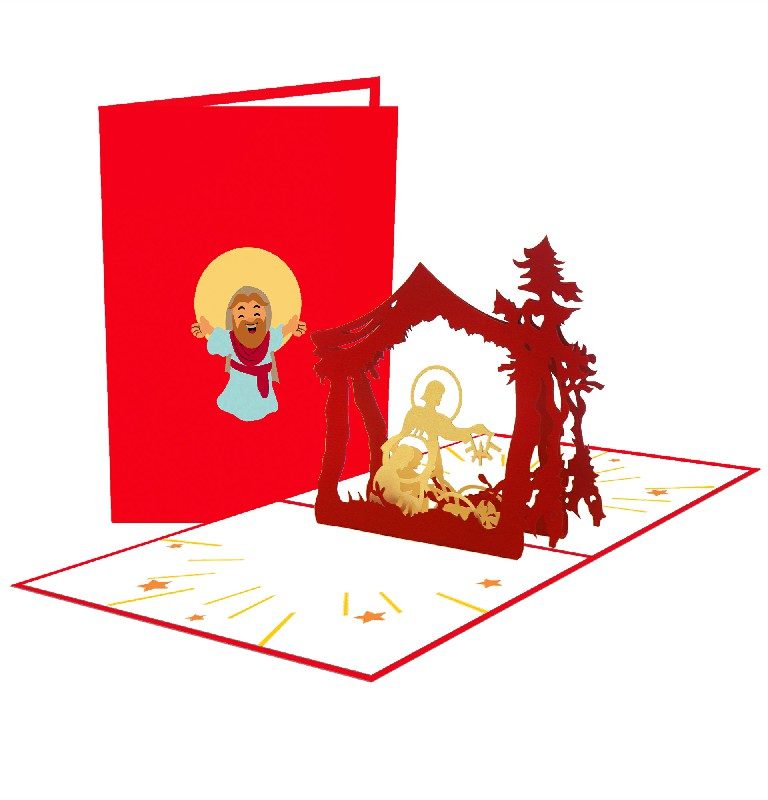 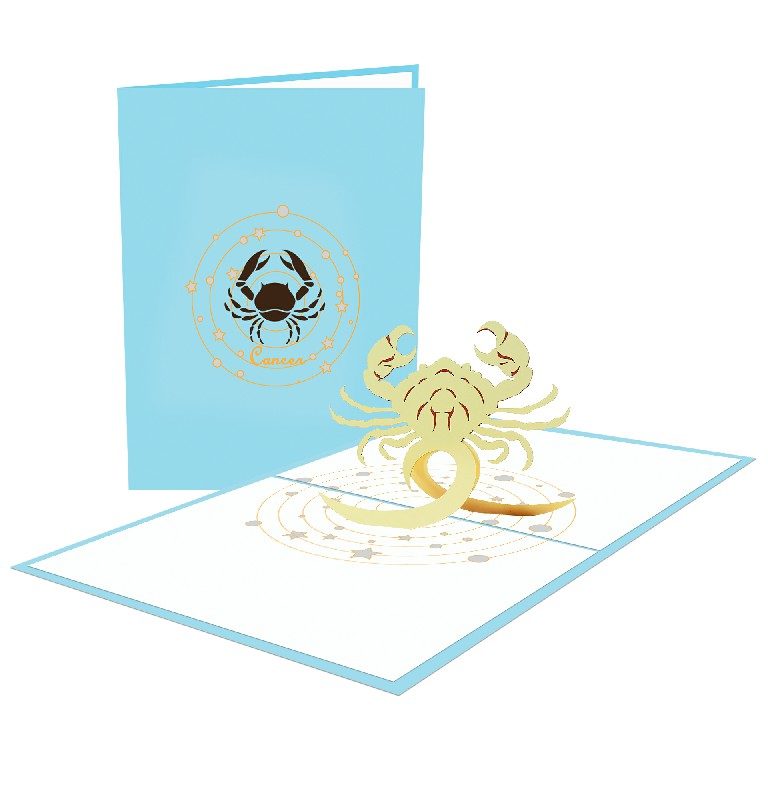 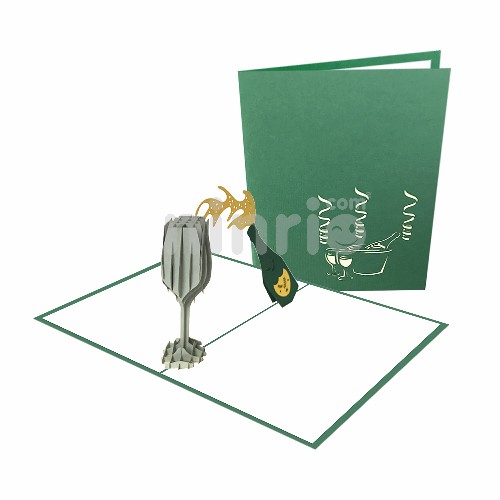 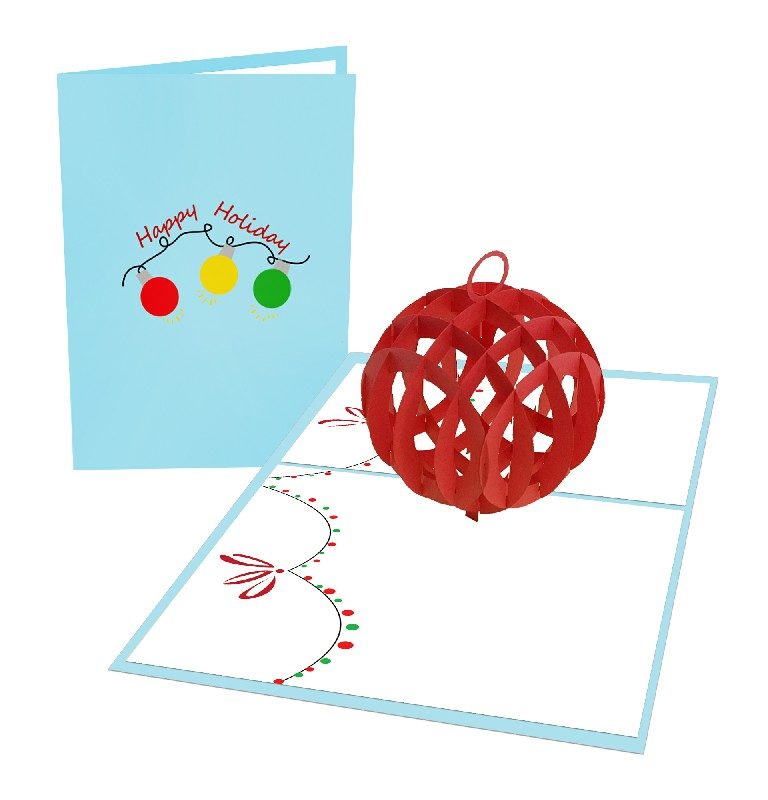 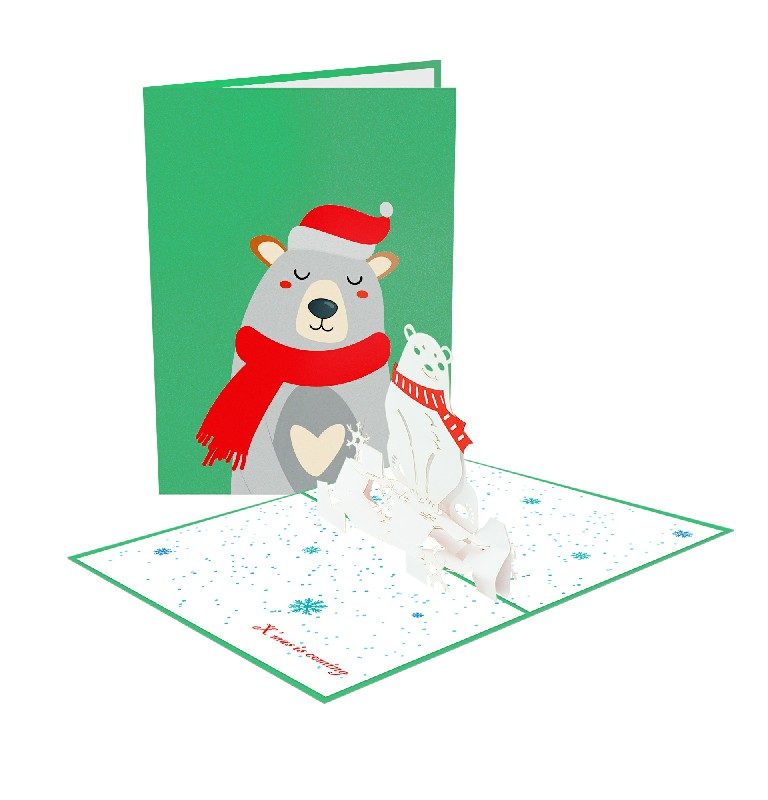 Christmas PopUp Card is a greeting card sent as part of the traditional celebration of Christmas in order to convey between people a range of sentiments related to Christmastide and the holiday season. Christmas PopUp Card are usually exchanged during the weeks preceding Christmas Day by many people (including some non-Christians) in Western society and in Asia. The traditional greeting reads “wishing you a Merry Christmas and a Happy New Year”. There are innumerable variations on this greeting, many cards expressing more religious sentiment, or containing a poem, prayer, Christmas song lyrics or Biblical verse; others focus on the general holiday season with an all-inclusive “Season’s greetings”.

Christmas PopUp Card is generally commercially designed and purchased for the occasion. The content of the design might relate directly to the Christmas narrative with depictions of the Nativity of Jesus, or have Christian symbols such as the Star of Bethlehem or a white dove representing both the Holy Spirit and Peace. Many Christmas cards show Christmas traditions, such as seasonal figures (e.g., Santa Claus, snowmen, and reindeer), objects associated with Christmas such as candles, holly, baubles, and Christmas trees, and Christmastime activities such as shopping, caroling, and partying, or other aspects of the season such as the snow and wildlife of the northern winter. Some secular cards depict nostalgic scenes of the past such as crinolined shoppers in 19th century streetscapes; others are humorous, particularly in depicting the antics of Santa and his elves