Cover: Euro 3D card is designed with green cover color. Featured on it are images of metal Euro coins. The middle of the card cover is the image of the Euro symbol. Next to it is a series of coins stacked.

The Euro, also known as the European common currency, is the official currency of the European Union and some surrounding countries.

In addition, there are 6 other countries and territories outside the European Union that use the Euro: Vatican, San Marino, Monaco, Andorra, Kosovo, Montenegro.

Euro coins have the same front for all countries, but the back is the image of each country. For example, a Euro coin in Austria has a Mozart image; Euro car in Germany is eagle; in Finland is a swan and in Greece is an owl.

Ninrio recreated the European common currency in the Euro card template. Suitable cards used as birthday gifts, anniversary gifts. Or use as a gift to open in celebration of prosperity.

Ninrio cards use high quality paper imported from Korea, Japan and Italy … Therefore, the paper is durable. The appropriate thickness so that pop-ups can be erected vividly without being bent or damaged.

Ninrio always brings you high quality products and 100% satisfaction guarantee. In addition, Ninrio’s cards print on high quality paper for elegance and durability. The design of 3D popup windows, each carved incision is meticulous and beautiful. 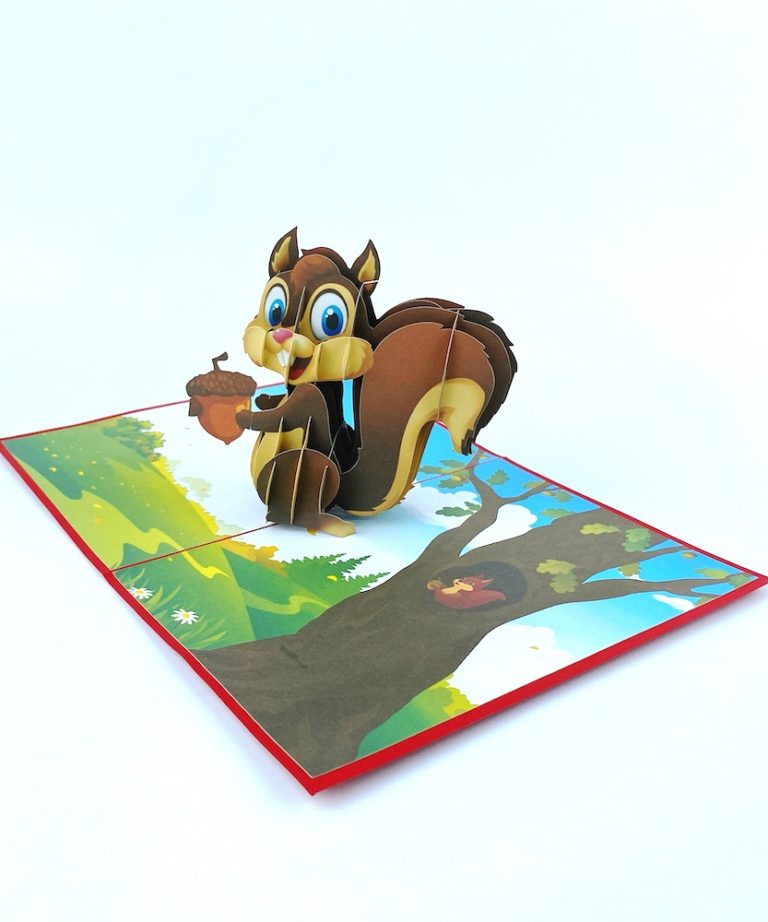 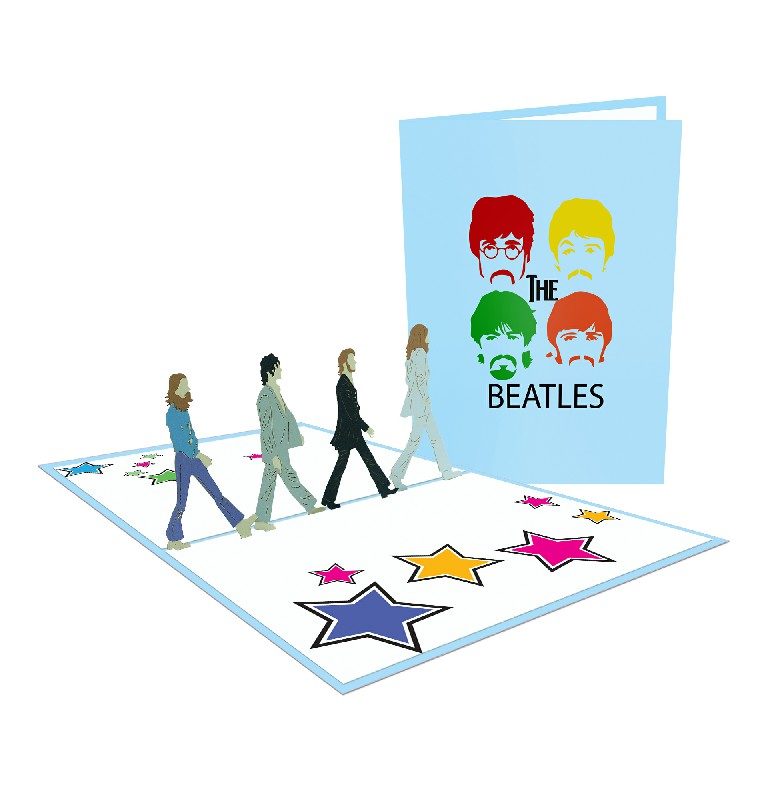 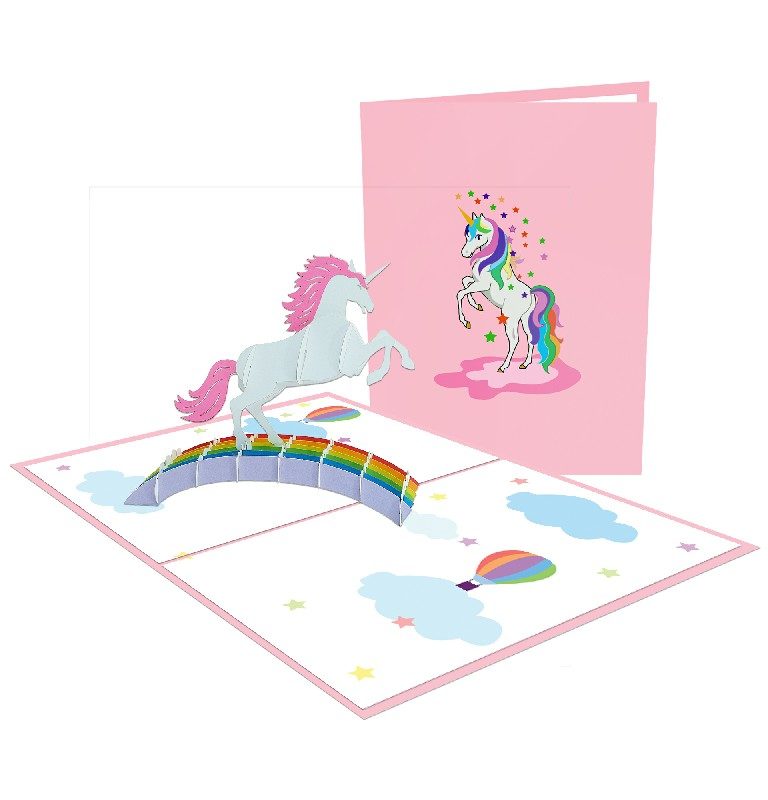 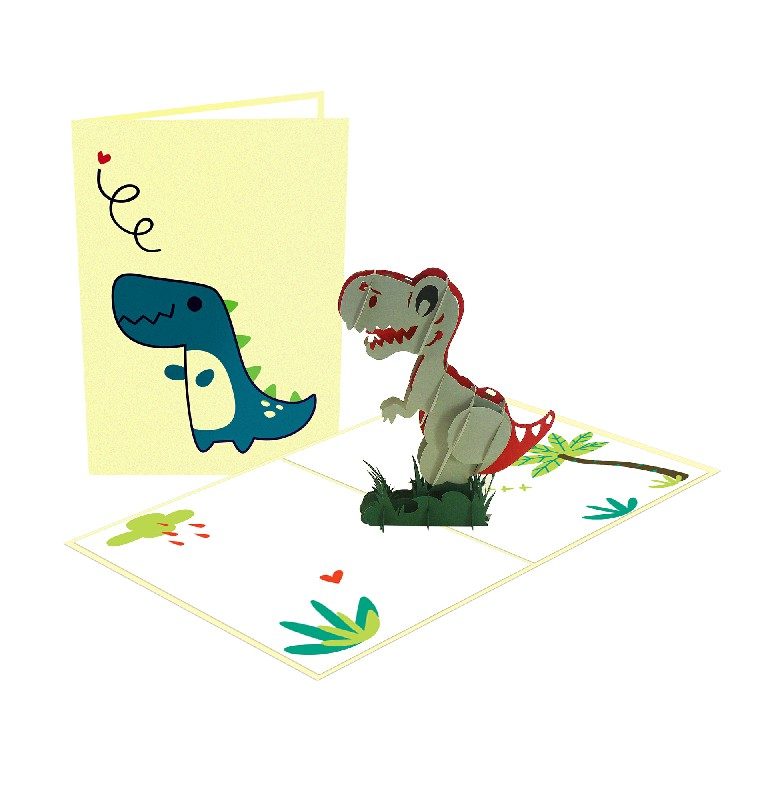 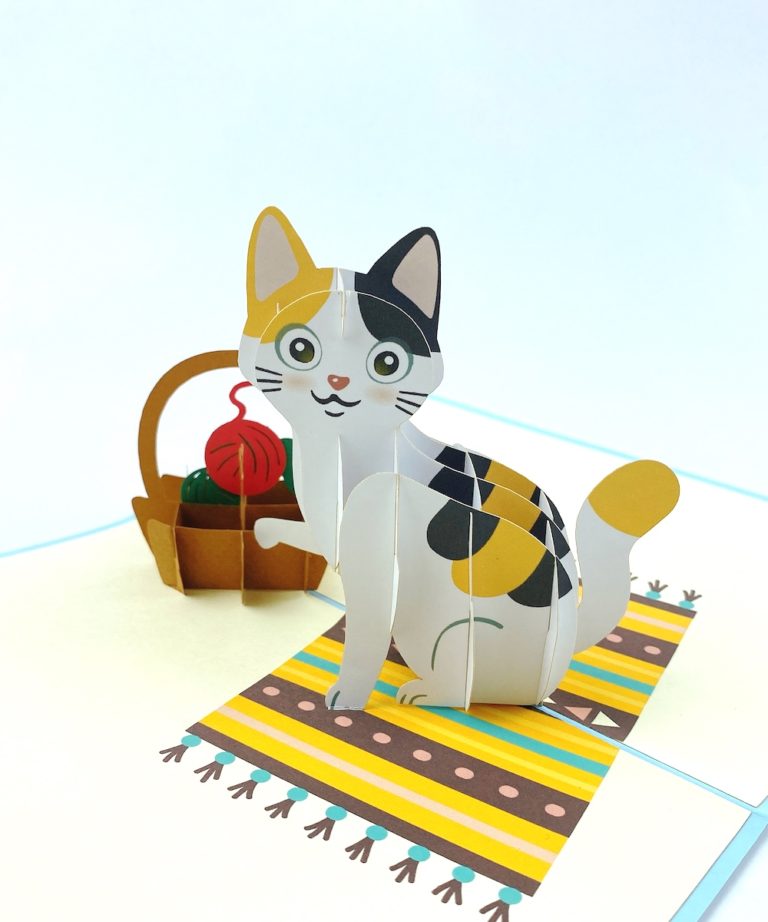